You can try the different type of attack to hack a system, ID, etc. by using the virus program (like ransomware), phishing, man in the middle, etc. This is the list of 10 hacking methods that are mostly used. 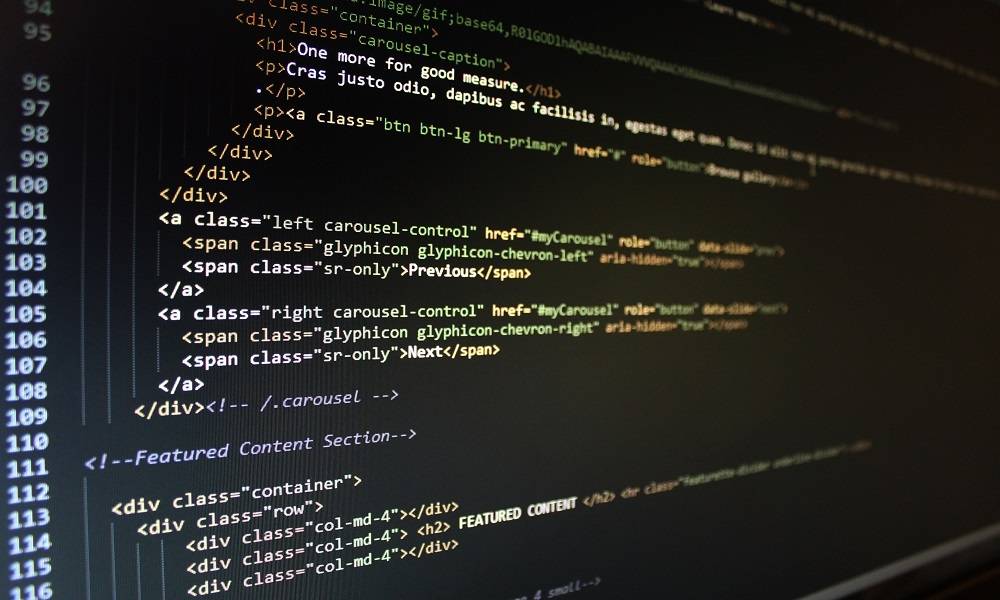 It has a high rate of success in order to hack an account. In phishing, a programmer makes a fake login page which precisely resembles the genuine Facebook page and afterward requests that the victim sign in. Once the victim signs in through the fake page the, the victim “Email Address” and “Password” is put away into a content document, and the programmer then downloads the content record and gets his id and password. Phishing is a common method for Facebook Account Hacking.

Keylogging is the most effortless approach to hacking a Facebook secret word. Keylogging now and again can be dangerous to the point that even a man with great information of PCs can get bulldozed by it. A Keylogger is fundamentally a little program which, once is introduced on casualty’s PC, will record everything casualty sorts on his/her PC. The logs are then sent back to the aggressor by either FTP or straightforwardly to programmers email address.

Right around 75% percent of individuals use to put away passwords in their program to get to Facebook. Stealers are programming’s uncommonly intended to catch the shared passwords put away in the casualties Internet program.

To gain unauthorized access to information or services in a computer system. The attacker can steal all information, conversations, history, passwords using Session hijacking.  A popular method is using source-routed IP packets.

A large number of Facebook clients access Facebook through their cellular telephones. There are numerous mobile spying applications utilized to hack a phone. The most prominent Mobile Phone Spying programming’s are Mobile Spy, and Spy Phone Gold.

It can be done on the same LAN and on a switch-based system, a programmer can put himself between the customer and the server, or he could go about as a default door and thus catching all the movement in the middle. You can do this with Kali Linux. These are the hacking techniques that you can start with.

For any help, you can leave a message on the Facebook page.