Wanna install Kali Linux but don’t want to use it in a dual boot? If Yes, then you are in the right place. There is a virtual machine software namely VMware which will help you to install Kali Linux on your system without taking any resources or without dual boot.

Before installing  Kali Linux in VMware, we must know what is VMware. VMware is derived from the word Virtual Machine software. Virtual Machine VMware is a software that provides a platform to install multiple operating systems and application programs on a single computer by using virtual hardware ( eg RAM, CPU, Processor, etc ).

Before using VMware workstation for installing Kali Linux, you must know the benefits of using VMware.

Kali Linux VMware Installation is a lengthy task, To make it easy to understand I have divided the whole installation process into two sub-parts.

In the first sub-part, I will tell you how to create a virtual machine and in the second one, I will show you how to install Kali Linux on the VMware tool. I have also attached a screenshot of every step to make it crystal clear for you. 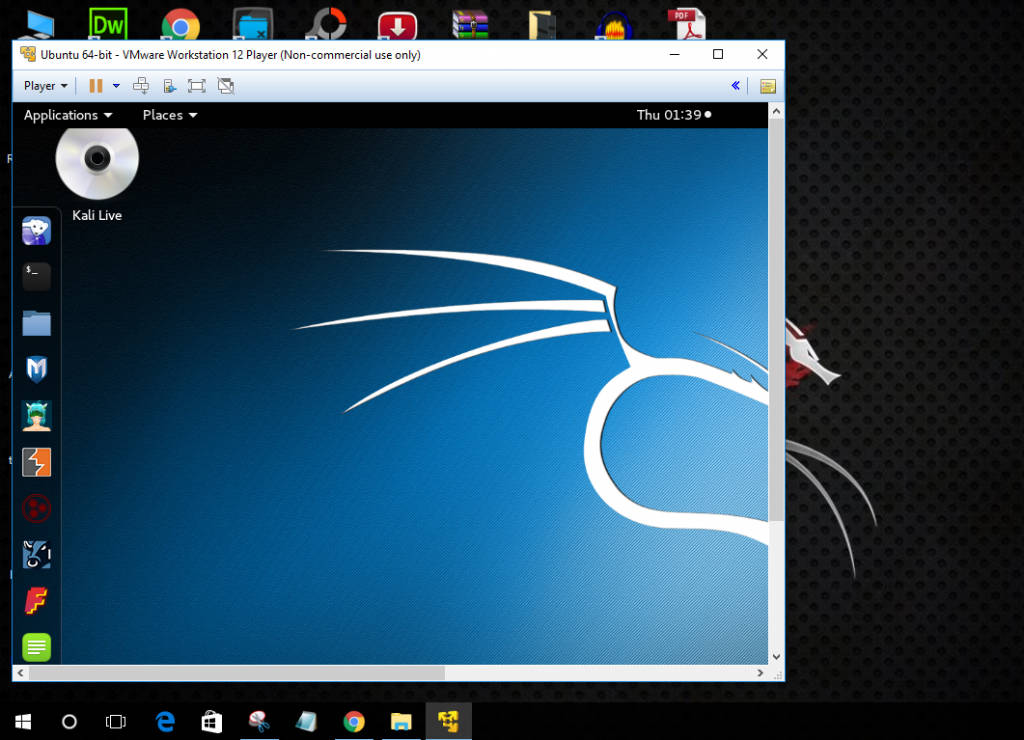 So, you will not be able to do things easily as you do in windows. You will not found some software in Kali Linux as you have in windows. In some of the cases you will find an alternative but not in all cases. Kali Linux is a very powerful Operating system, mainly people use it for learning Kali Linux tools. These tools can help you with testing and ethical hacking.

I would suggest you install Kali on Vmware tools and Use the window as your main operating system.