What is DDoS Attack?

Before knowing what is DDoS, you must know about DoS. So basically. DoS stands for Denial of services. The DoS is a malicious attempt by a single person or a group of people to make a victim site or node deny service to its intended users. Basically sending more requests than a capacity of a web server.

DDoS stands for Distributed Denial Of Services. And it is more powerful than DoS attack. When the attack is performed from one source to one destination it’s a DoS attack and when an attack is performed from multiple sources to one destination it’s DDoS. A DoS or DDoS attackers often target high-profile sites or services hosted on high-profile servers such as a bank, payment gateway, etc.

Disclaimer: A Dos or DDoS attack is illegal, this article is only for educational purposes. Team hackchefs recommend you do not perform it without the permission of the website owner, it will lead you into trouble. And team Hackchefs is not responsible for any loss.

It is illegal, you can be punished for doing this to any website without any written permission. It is also used by ethical users for stress testing of a website, to check resources limit of a web server.

How does It work?

One way is to flood the victim’s system with useless load and exhausts its resources and then the legitimate users are denied services due to lack of resources. And another way is As you know, Web and e-mail servers can only handle a finite amount of traffic and an attacker overloads the targeted system with packets of data with different spoofed IP and by sending more traffic than the limit of a server that causes the server down and intended users will not use the services of that server. There are several different methods for DoS attack and here you can visit the easiest method, which was also used by the anonymous group. 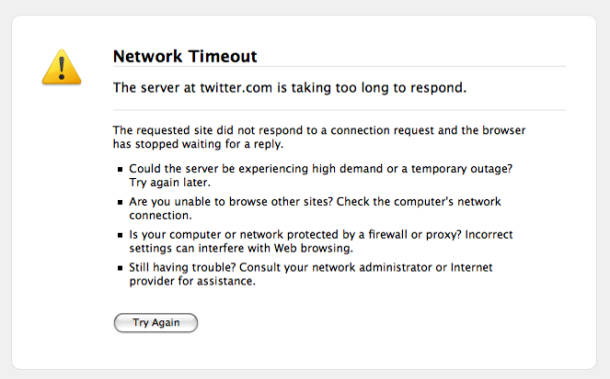 What Is Spoofing? How To Prevent Spoofing Attacks? (Explained 2021)

How To Create a Phishing Page?

xResolver – A Complete Guide To Blacklisting Your IP Address